Morality: Where Does It Come From?

This event has passed. 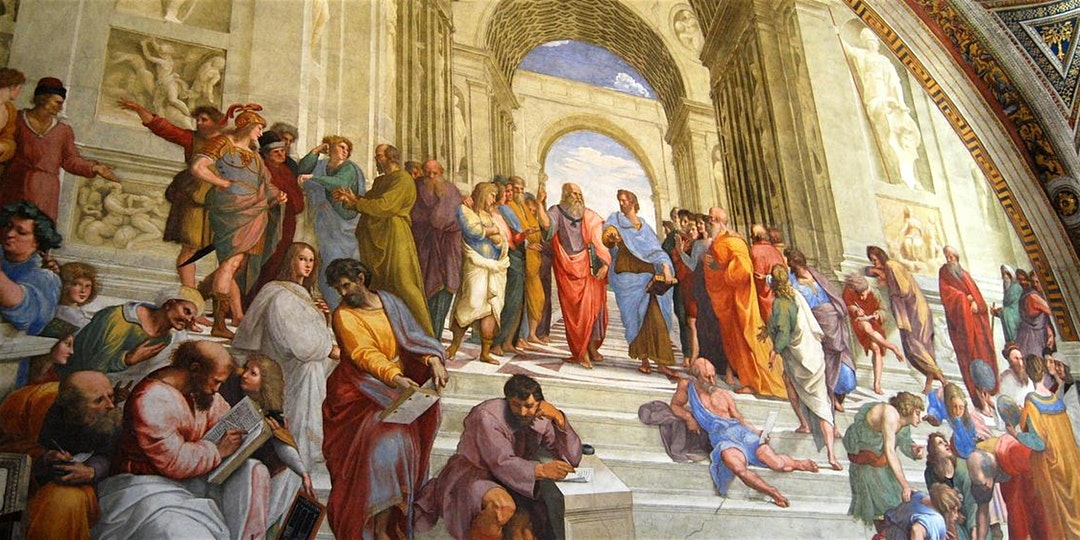 Morality: Where Does It Come From?

Douglas Murray claims in his book ‘The Madness of Crowds’ that much of the toxicity and confusion in today’s public sphere have their roots in the collapse of the grand narratives of the past. Indeed, religion and ideologies such as socialism provided an existential and moral framework to their followers, that today is severely weakened.

Other thinkers, such as Dostoyevsky, Nietzsche, Solzhenitsyn, and Jordan Peterson, come back to the theme that in the absence of god, the vain quest for meaning can lead to tragedies like the ones that materialized in the 20th century totalitarianisms of fascism and Stalinism.

Is indeed morality linked to an organized system of commands, such as a religion? Can individuals discover morality by themselves without regressing to subjectivism and a narcissistic ‘will to power’? In short, where does morality come from?

Douglas Murray is a British conservative author, journalist and political commentator. He founded the Henry Jackson Society, where he was Associate Director from 2011–18. He is also an associate editor The Spectator, and author of several books, including The Strange Death of Europe and The Madness of Crowds.